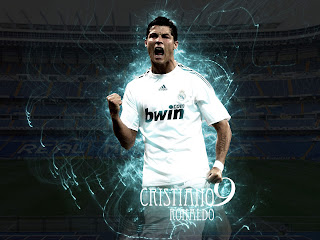 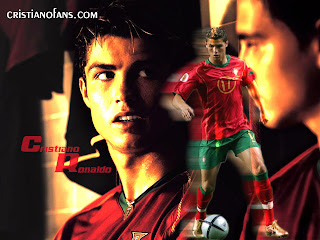 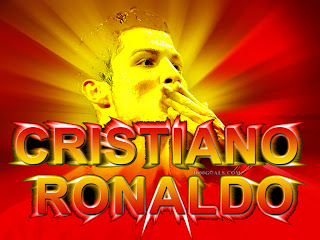 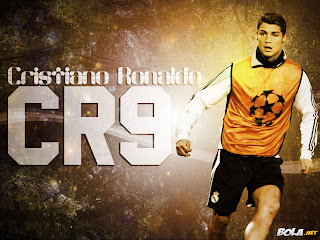 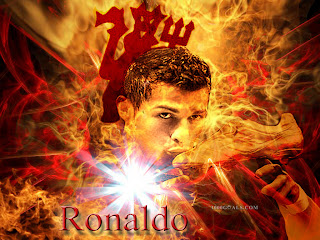 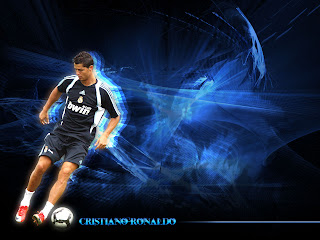 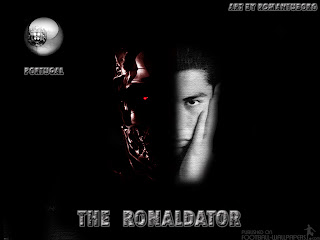 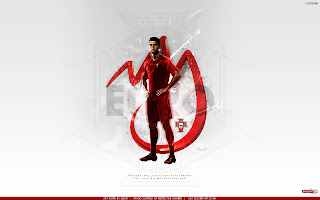 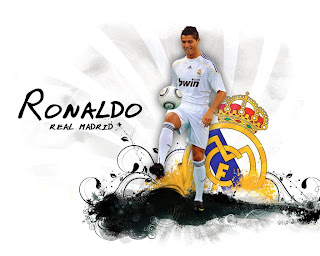 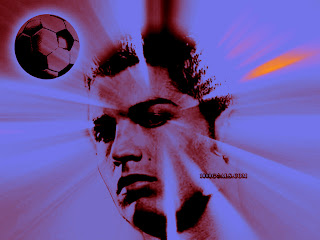 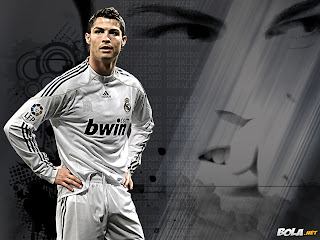 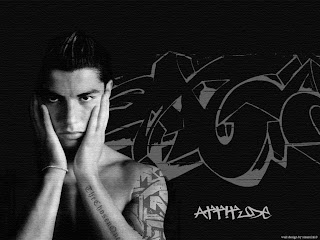 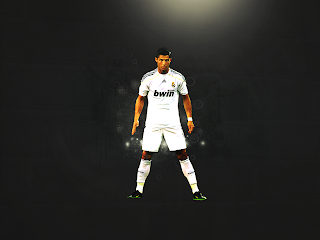 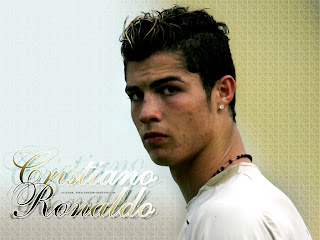 With the departure of Raúl during the summer of 2010, Ronaldo handed the #7 jersey.[74] On 23 October 2010, Ronaldo scored four goals against Racing de Santander,[75] the most goals he has ever scored in a single match.[76] This completed a goalscoring run of six consecutive matches (three in La Liga, one in the Champions League, and two for Portugal) in which Ronaldo scored in each match, totalling 11 goals, which is the most Ronaldo has scored in a single month. Before Real Madrid's 5-0 defeat by Barcelona at the Camp Nou, Ronaldo scored his second La Liga hat-trick of the season in a 5-1 win over Athletic Bilbao.[77] His final match of the calendar year saw him score a hat-trick in a 8-0 trashing of Levante in the Copa del Rey.[78]
Ronaldo began the 2011 with a very promising outlook, esspecially after Real Madrid acknowledged him to have broken numerous goalscoring records, previously settled and held by classic players such as Alfredo Di Stéfano, Hugo Sánchez or Manuel Alday.[79][80] His year took-off by scoring two vital goals on a tight 3-2 victory over Getafe.[81] He then consolidated his massive performance by scoring a hat-trick and assisting Kaká to score his first league goal after his return from injury, in a 4-2 victory over Villareal on 9 January. One game away from the middle of the season, Ronaldo held very clear perspectives of breaking Telmo Zarra and Hugo Sánchez's record of 38 League goals in a single season, since he was the league's top scorer with 22 goals, above Lionel Messi.[82][83] Shortly after, Ronaldo experienced the biggest goal drought in his entire career, scoring only 2 goals in more than a month. During this period, Real Madrid acknowledged to have hit the crossbar more than 12 times in the season, most of the shots belonging to Ronaldo and almost all having happened on crucial moments during though draws.[84] Ronaldo then made a massive comeback by scoring a hat-trick on a 7-0 trashing of Málaga on March 3, 2011, but became affected by a muscle injury at the end of the match, which forced him to be 10 days on the sidelines.
Diposting oleh in_da_chint di 01.02