This weekend was great - the sun was shining constantly and it was really hot. I spent most of my time outside by the lake side or by river side listening to music, hanging out with friends and family, eating lots of fruit and occasionally taking a swim. The time I spent inside I played Super Smash Bros. Brawl on Wii with my boyfriend, so much fun.
Then yesterday the Euro 08 finale took place and I went to the fanzone one last time. What a great night that was, the city was electric everybody was celebrating.
I've never seen the city so alive and buzzling as it has been now during the Euro, it was one big party almost every night. I hope all of your had a great weekend! 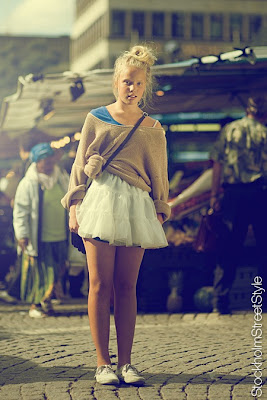 from StockholmStreetStyle
I recently got this skirt but so far I've only worn it once and in a rather unspectacular combination. This cute Swedish girl combined the skirt perfectly, making it look cool and laid back - like a rebel princess who ran off to become a rockstar ^o^ I might try something like this once the weather gets a bit cooler again. Right now I can't imagine wearing layers or something like a nylon skirt >.<

Pretty simple outfit today for going to the lake:

Today Zara sale finally started and I was lucky enough to finally get myself a pair of the wonderful Zara gladiator heels. I didn't want to buy them for the full price as they're quite high and I don't know how often I'm acutally going to wear them. But now I got them for a good price and I couldn't be happier.

Sorry for the crappy pictures but I was to lazy to get out my camera and just used photobooth.

I don't know if I ever really mentioned this on here but last summer I travelled around Japan for one month, fulfilling one of my life long dreams. I've always been fascinated by the Japanese culture and I'v dreamt of going to Japan for a very long time. So last summer my best friend and I had saved up enough money to finally go there and had the best summer of our lifes!

Japan is full of amazing things, every little packing in the supermarket has a little character on it and everything is so...kitschy, but in an good way. It even got us so far that in the first week we wanted to buy eveything that consisted out of heaps of pink ruffles and glitter - and I'm usually not a big fan of glitter in any way. But trust me, constantly being surrounded by such things and girls dressed in the cuttest clothes ever does that to you. Sad thing is, that the clothes will never looks as cute and sweet on a European person as they look on the tiny Japanese girls.

Why I wanted to post all this is because yesterday I remembered one thing from Japan. They have these amazing Refreshing Powder Sheets which are moist and refreshing and come in the heavenly scents of Strawberry, Raspberry, Fairy Flower and lots of others that we couldn't figure out because the things were written in Japanese only. We always wondered during our time there why the Japanese women always looked to matte and fresh even though it was over 35°C and very humid when we felt like our faces were melting in the heat. Well for one thing they all carry a small towel to wipe off the sweat and then there's the powder sheets. We weren't sure what exactly we were buying as we first got outselfs a pack but were pleasantly surprised when we discovered these nice smelling sheets which not only refresh you but also leave your skin feeling clean, fresh and most important of all - matte and powdered. I've never seen such sheets in Europe but I guess it really is a Japanese(Asian) thing. Luckily, I bought a small stock before leaving and as it got 30°C yesterday I pulled a pack out and was amazed by the greatness of the Power sheets once again ^o^ I'm currently using Raspberry smelling ones <3.

PS: Just read on that website that the sheets are actually for the body. Oh well, then maybe we used them wrong or maybe the sheets they're talking about on that website a different from the ones I have. ^o^
Diposting oleh in_da_chint di 01.01 Tidak ada komentar:

Yesterday I spent by the lake side with my friends, eating strawberries, cherry tomatoes and water melon. Although it was quite hot I was too much of a chicken to take a swim in the cold lake >.<

Took some pictures in our garden today. Life can be so sweet when you've got nothing to worry about for a day or two and can enjoy yourself fully. 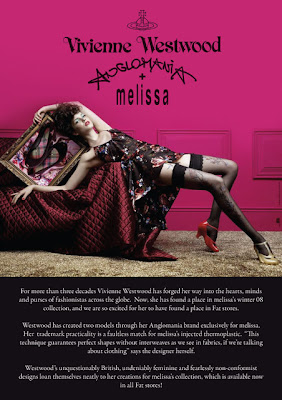 Good News!
Vivienne Westwood for melissa is now avaliable at all Fat Stores 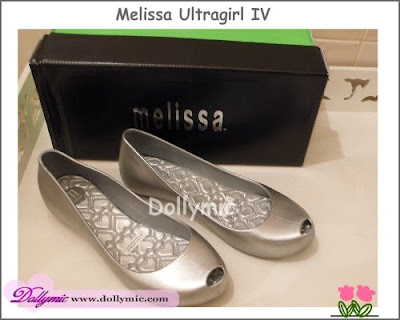 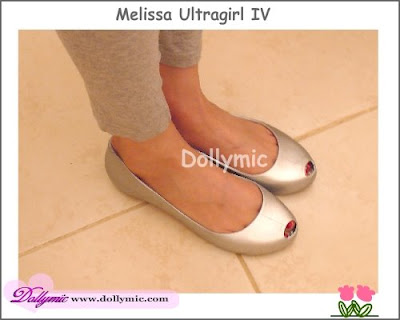 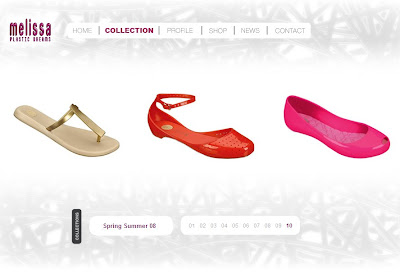 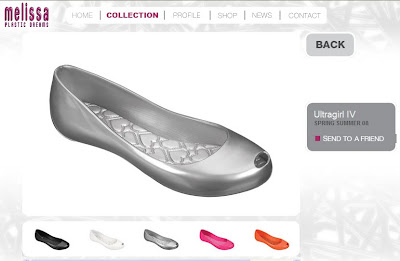 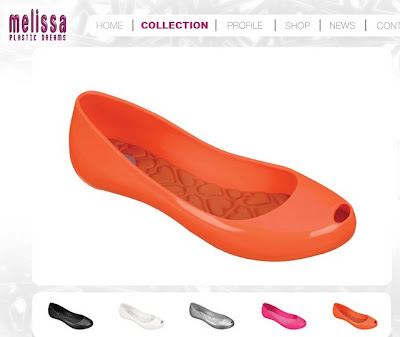 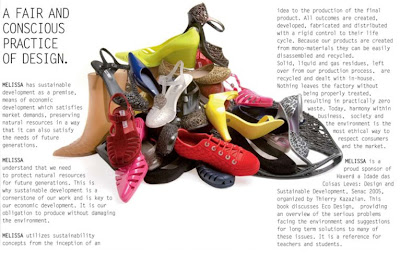 melissaplasticdreams.com
They are my new favorites.
So cute and comfy.
Adore the little hole on the toe.
The silver pair go with any causal wear.
I just love them to death.
Great for late shopping nights.
Therefore, I bought another pair.
Orange!

Jelly shoes can look glamorous too.

Dinning Out with Friends @ Tao's 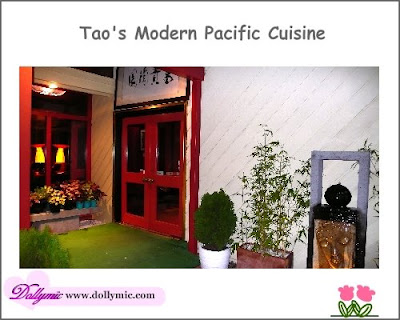 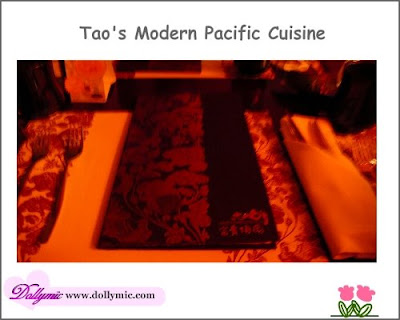 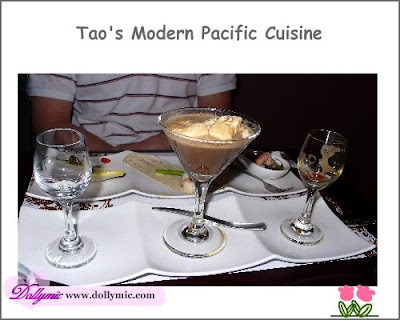 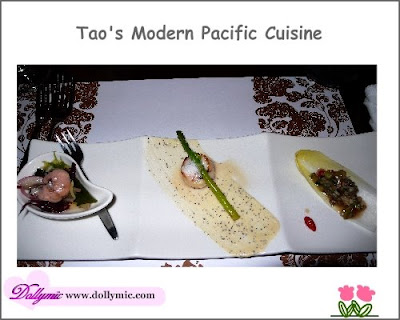 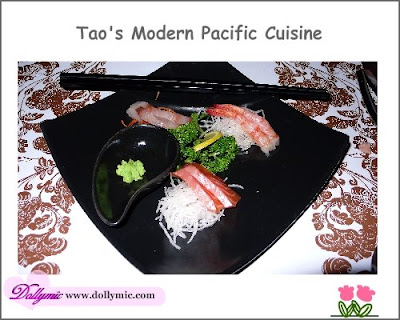 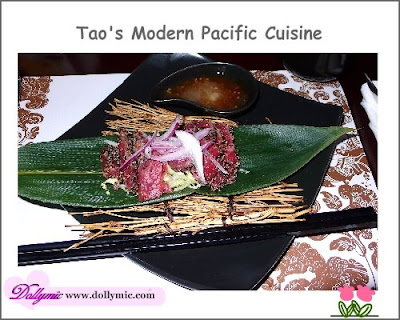 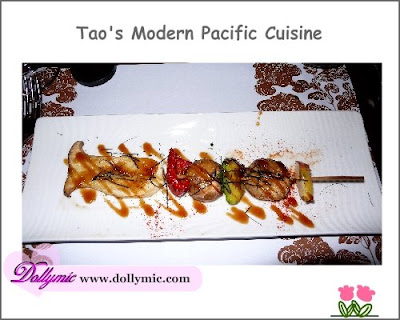 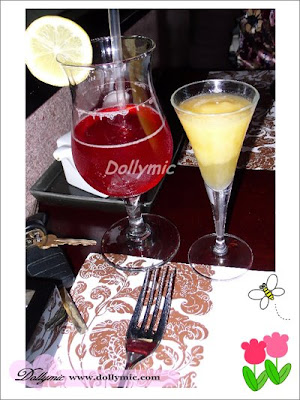 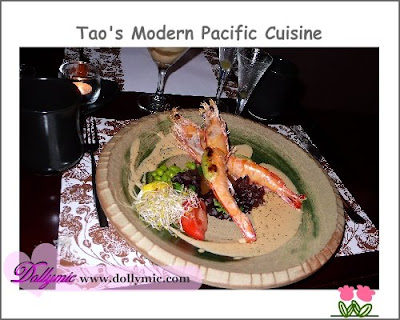 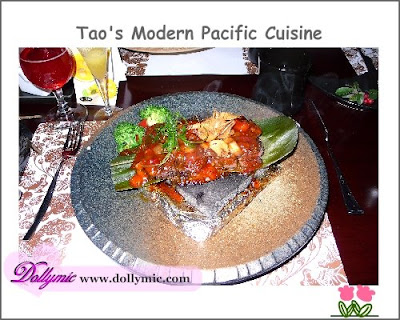 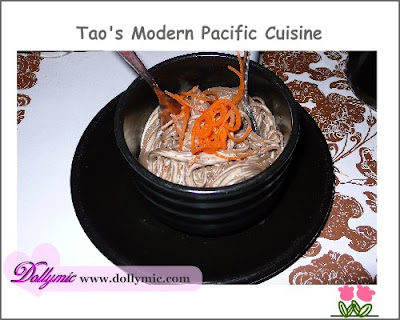 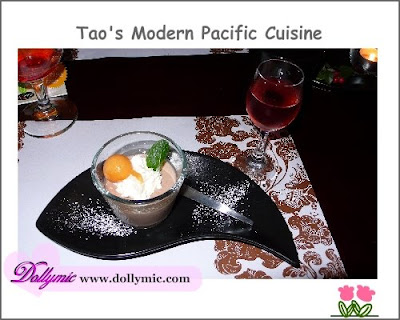 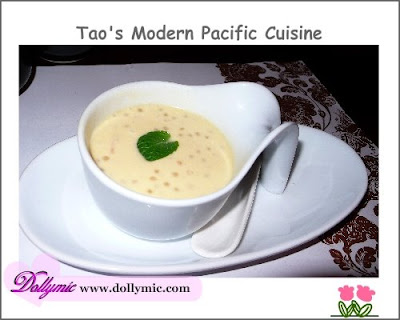 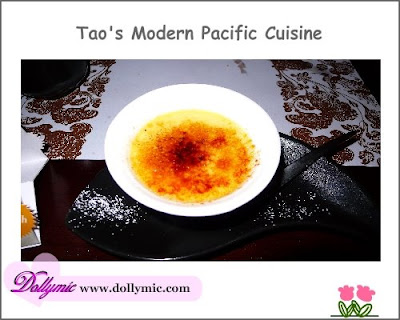 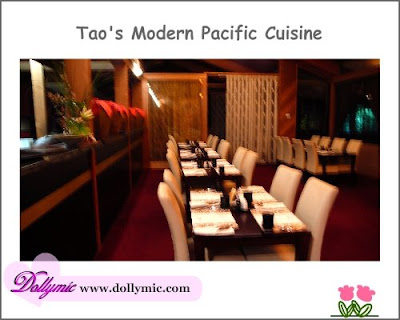 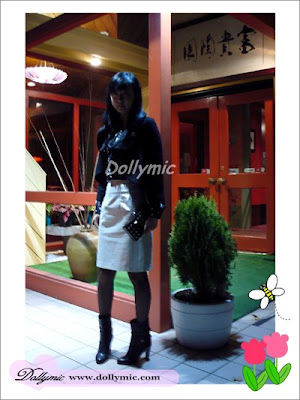 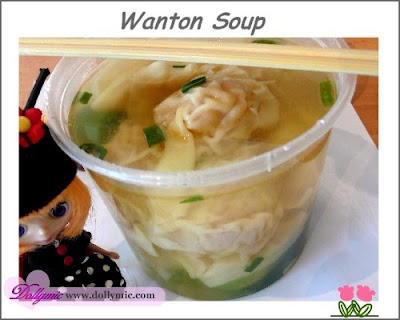 Yesterday I turned 21 - I feel old now >.<
But I had a really great day, went Minigolfing with my family and then went for dinner - we ate delicious Italian food. The weather played along as well, it was very warm even in the late hours so that we were able to eat outside.
Best thing about the evening was the quality time I spent with my family. It rarely ever happens that we're all together because one of my sisters is living in the UK. I also got awesome presents from them all. My parents gave me a new digital camera, I had intended to get a new one for a while now so it was the perfect present. My old one was so incredibly outdated that a Japanese shop assistant in Akihabara(district in Tokyo) last summer laughed at me when I showed it to him to buy a new memory card >.< I already took some pics with it and they turned out great, will upload them this weekend.

I'm so happy it's friday and the weekend's here. The weather got very warm and it's supposed to get even hotter: 30° on Sunday. I think I might go swimming.
Now I'm off to Zara, apparently their sale started today so I'm going to see if I can get some nice pieces.

I'm leaving you guys with this beautifully inspiring editorial:

Love colors! The dresses, the tights, everything so perfect!

2 tone stockings are a lot of fun for sure...

Carrie in Chanel reminds me the tweed suit I have in my closet seems forever...
After watching the movie, everything can be belted.
It shows more curve of the body and gives a younger look.
Still, I'm not too sure about the outfit ???
Honestly, my mum would look better in this rather than me.
I don't want to look 20+ years older than my actual age.
I should wear the jacket with tee and jeans
or the skirt with black or white tee.
They needed to be separated to creat a younger fresh look on me.
Oterwise, I have to wait until more mature...