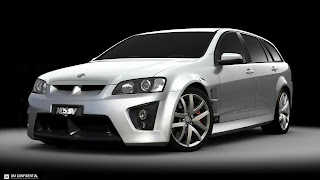 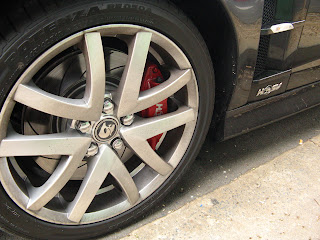 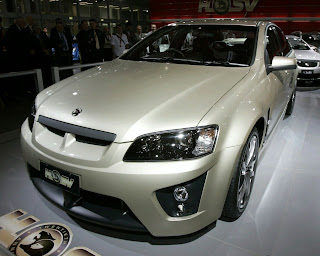 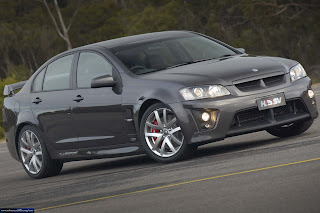 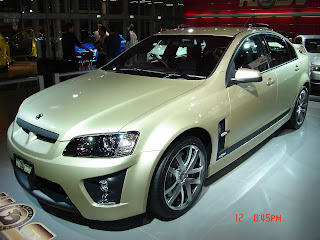 Katech Performance is a car tuning company based in Detroit. They recently prepared a special tuning kit for Chevrolet Corvette Z06 turning this car into a great racing car on the circuit. The new package is called ClubSport and gives a decent power boost to this american supercar, more handling and makes it even safer. The engineers from Katech modified this Z06 with aftermarket parts and managed to reduce it’s weight to 1.281 kg. The improvements include a high performance braking system from Brembo, 19″ rims with 15 spikes that are equipped with Michelin Pilot Sport tires, new suspension from Moton, a new hood, front bumper and rear bumper made from carbon fiber and new exhausyt system. Katech Corvette Z06 ClubSport starts at $109.000. 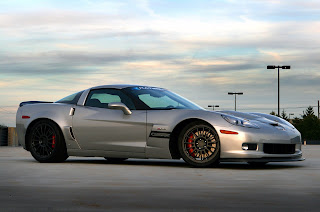 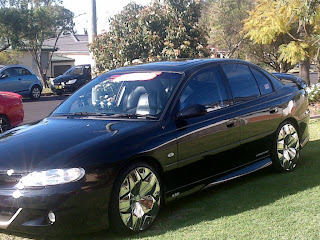 HSV Clubsport R8 317 LS3 twin turbo
looks like the holden crowd is having all the fun with the new LS3, I wont be surprised if they manage to get the new z28 goodies in their holden car before we get ours in the camaro. Oh shit they got the LS7 in the line up too. nonetheless since we share the similar platform I wanted see what kind of fun upgrades their doing and the twin turbo set up looks really good to me at this point. 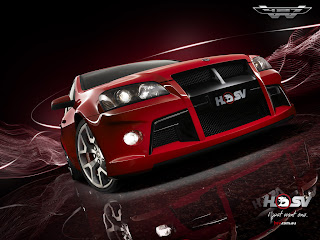