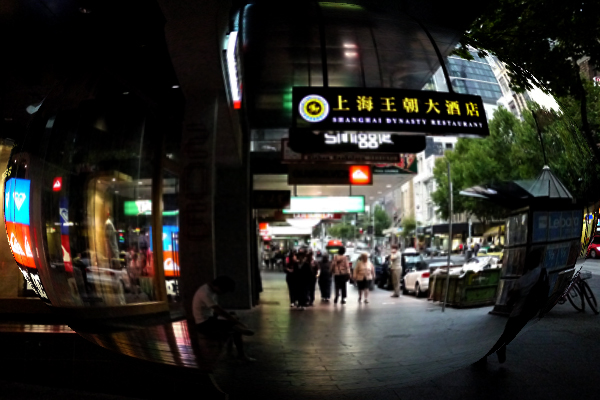 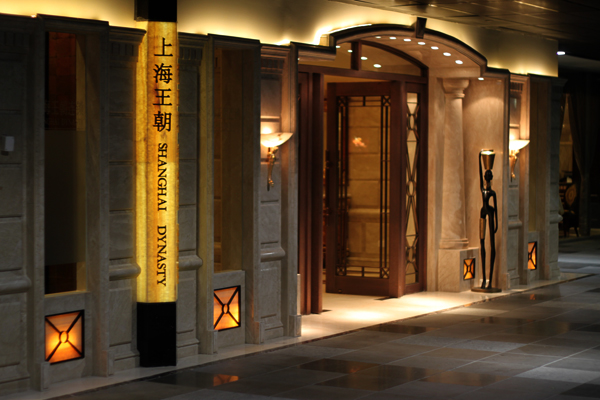 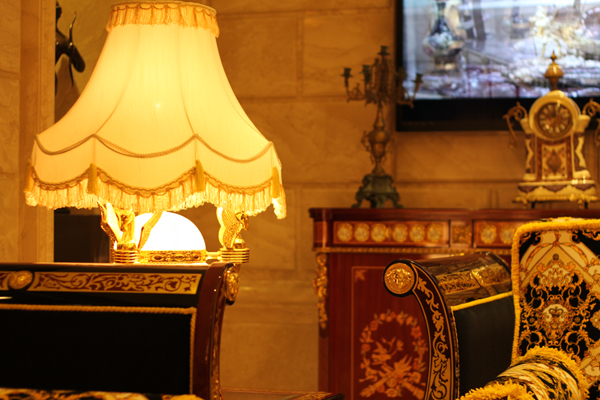 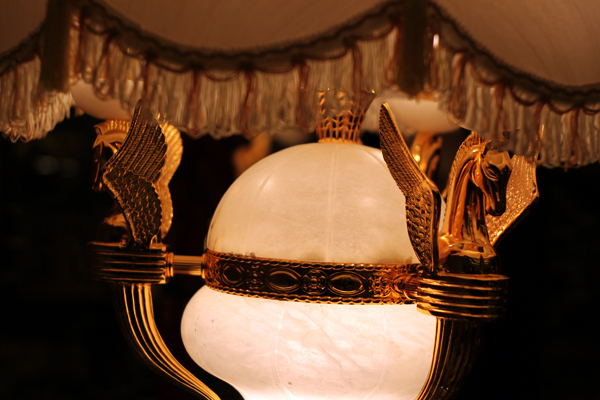 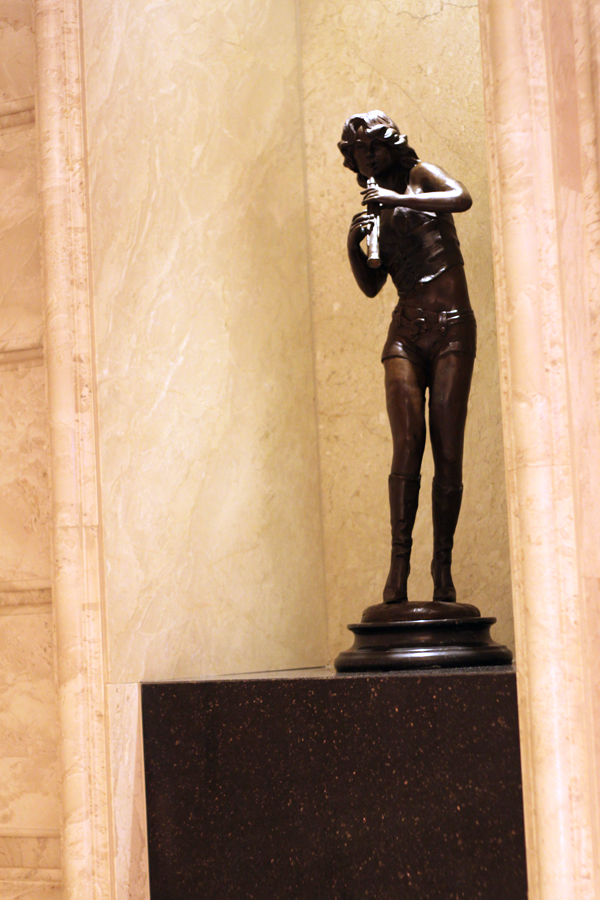 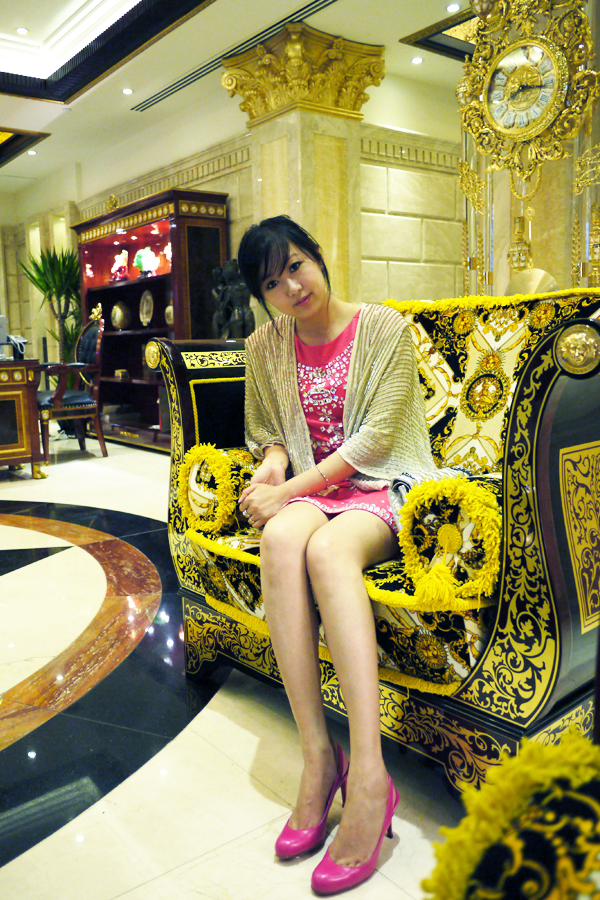 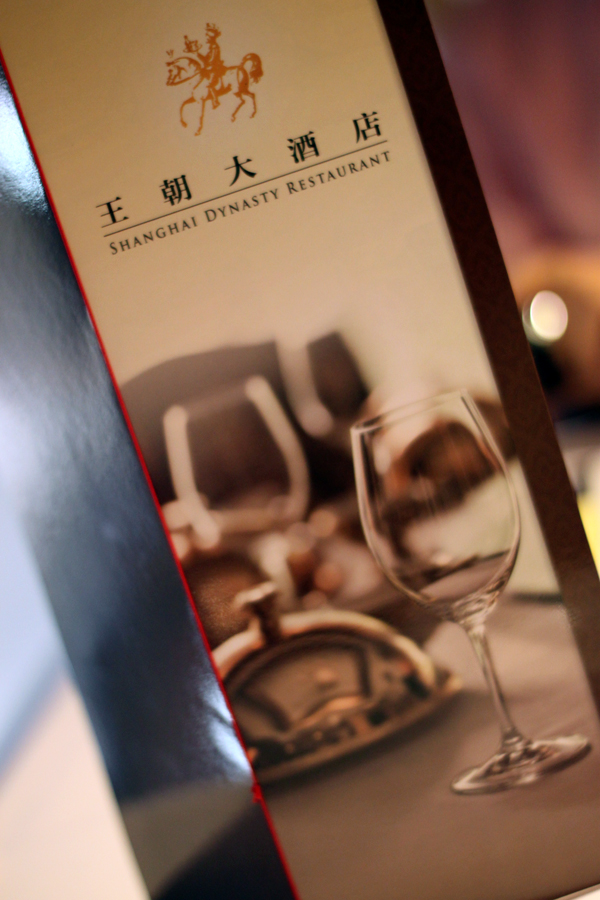 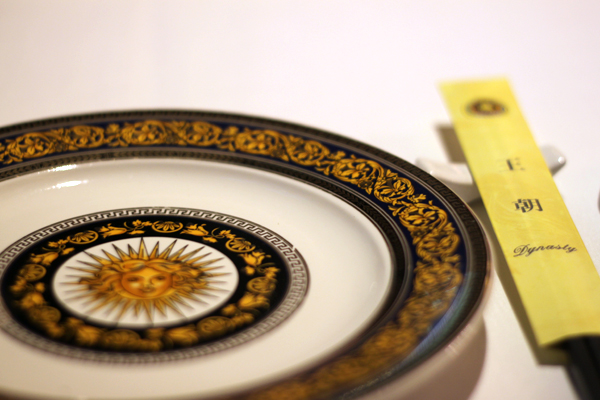 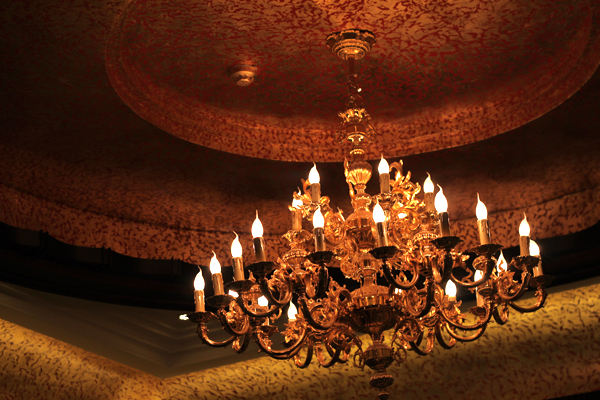 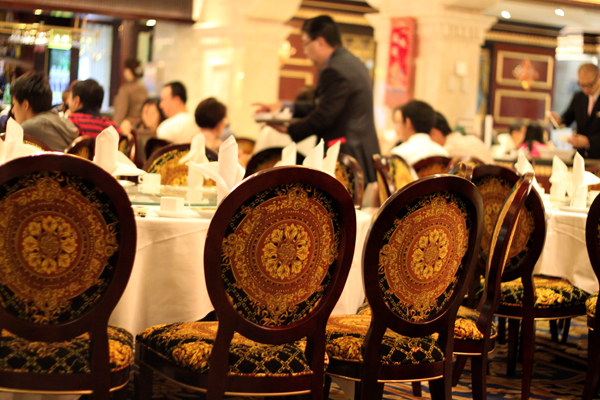 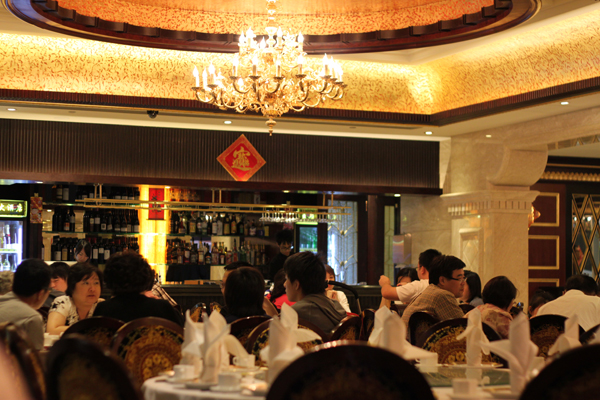 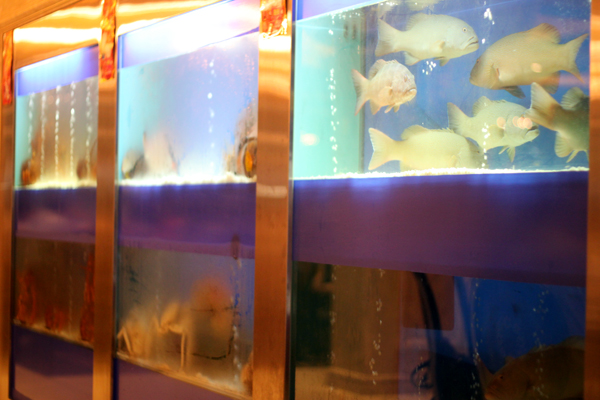 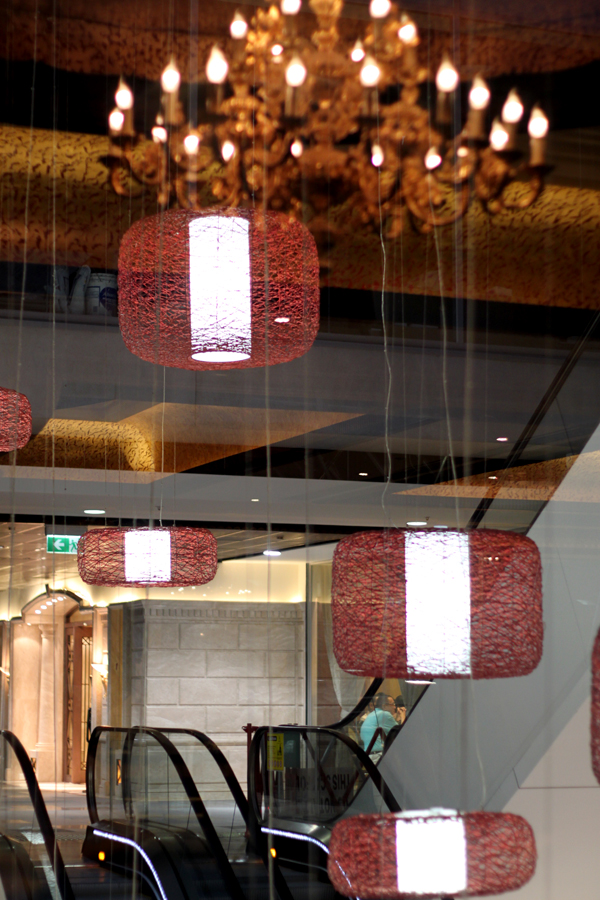 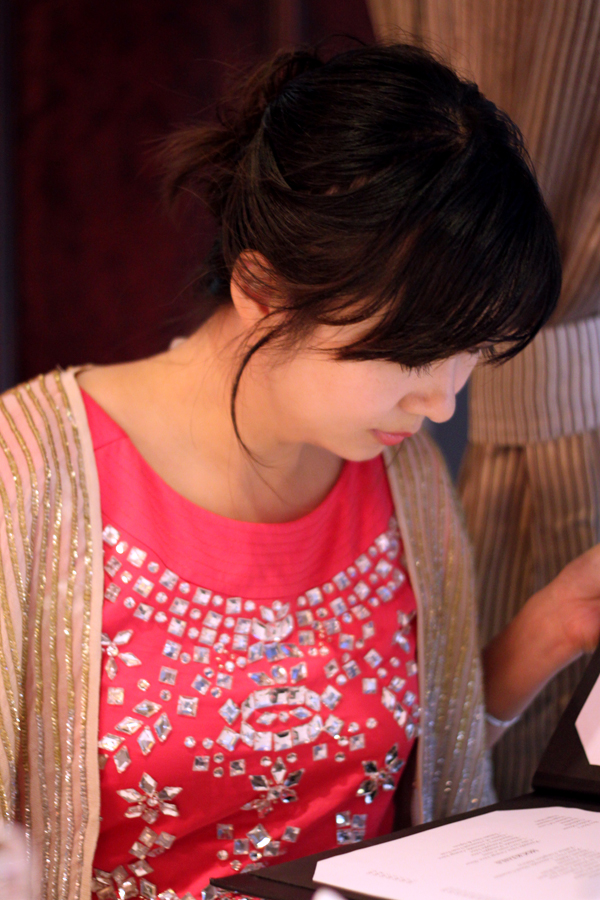 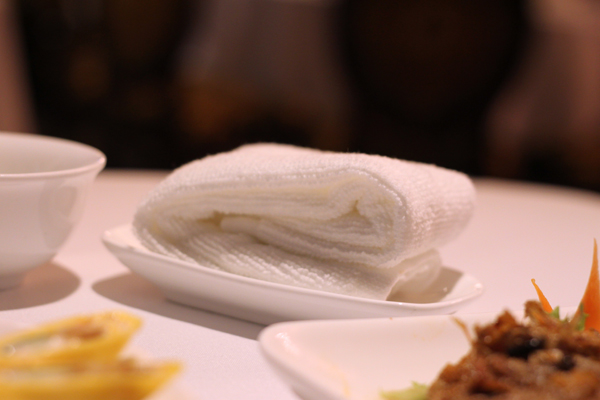 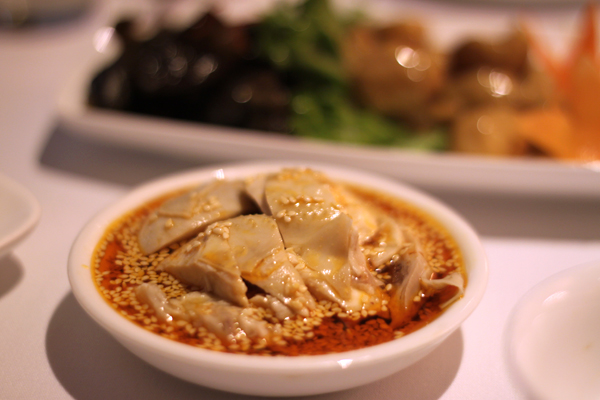 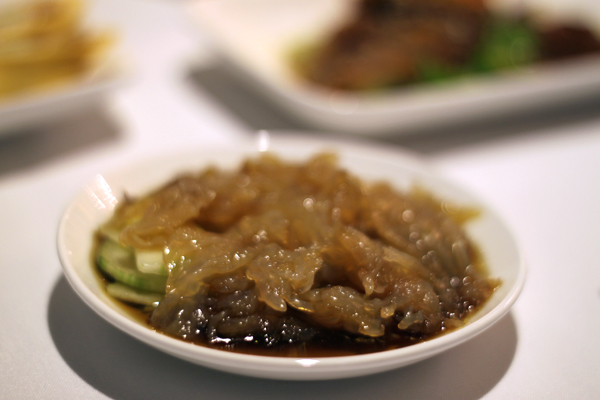 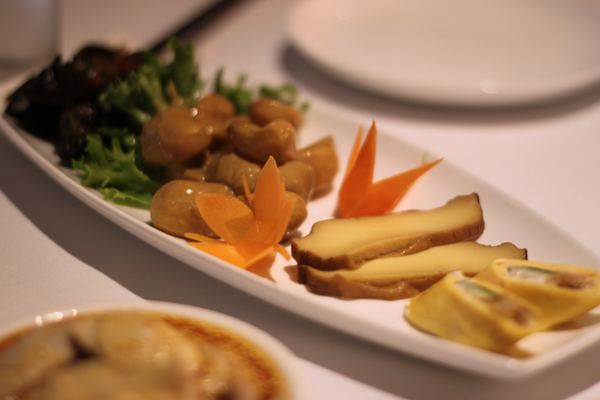 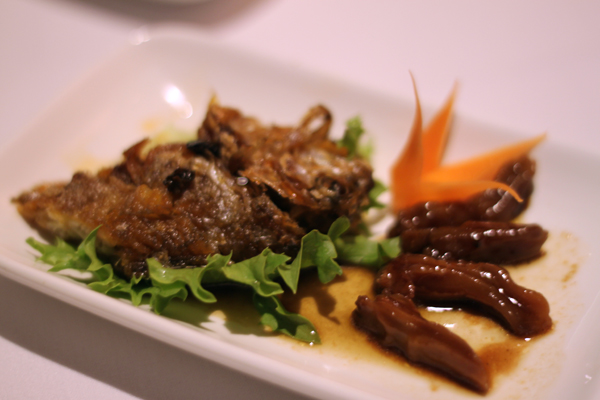 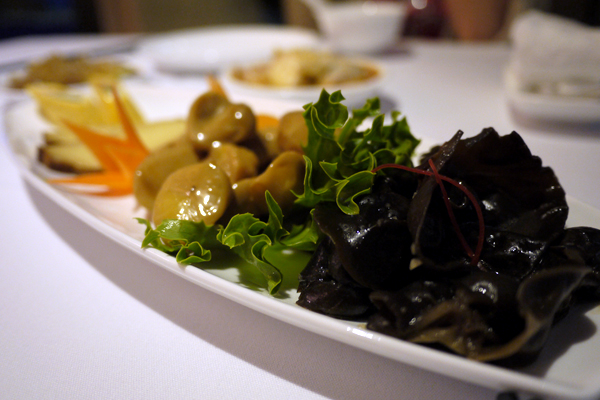 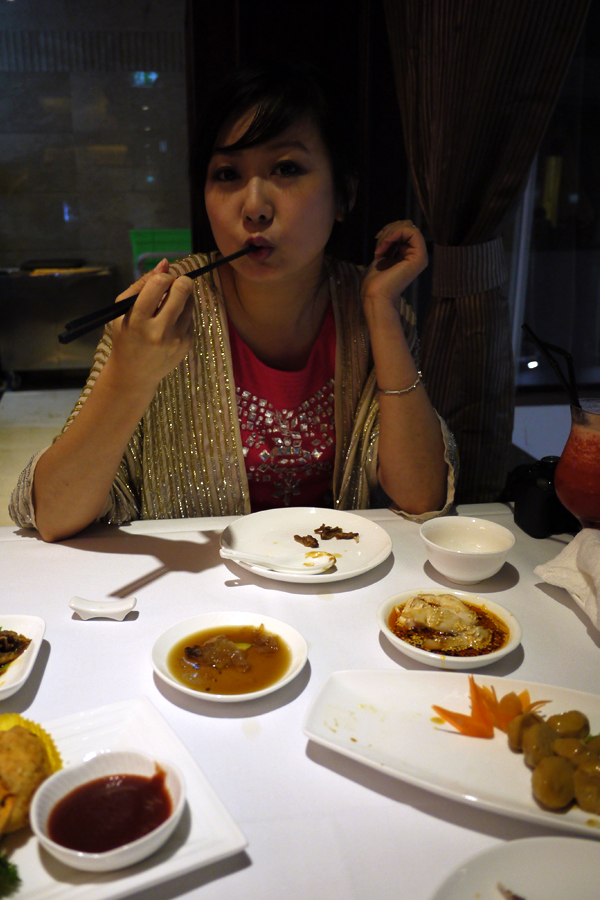 Happy Chinese New Year!
It is time to dressed up like a red packet(red envelope) from head to toe!
Red symbolizes good fortune, joy and success in Chinese culture.
Red also considered auspicious.
During Chinese New Year you can found red everywhere.
We dressed in red, decorated in red, wrapped our presents in red, received red packets from elderly and lighted up firecrackers (rolled up in red papers)to celebrate.
Red is a symbolic color of happiness and it brings you good luck.
If you hit the rock bottom of your life then wear a red underwear.
Traditional Chinese believe wearing red ward off bad luck from previous
and welcoming bright and colourful future.
When we stepped into Shanghai Dynasty Restaurant in Chinatown,
we entered into a golden world!
A grand palace located on the first floor of the $110 million redevelopment of the landmark Village City Centre complex in Bourke Street, renamed 206 Bourke,
a new retail and dining destination in Melbourne's CBD.
We booked a table at 8pm but it turned out the person
who took our booking on the phone didn't put our name down.
The wait staff politely asked us to sit on the sofa in the foyer and waited a while.
Due to the Chinese New Year,
although the restaurant is huge (I guess more than 100 tables not including private rooms),
it was packed with people celetrating this most important festival of the year for all Chinese.
A little disappointed but it gave me opportunity to take some photos and share with all of you.
This is going to be a long post, so I separated it into two parts.
So many photos to show off this golden emperor palace, special Chinese New Year dishes to share
and we were lucky enough to see the lion dances inside the restaurant during our visit (see PART TWO).
Grand marble columns, sparkling crystal chandeliers, beautiful bronze sculptures, breathtaking giant glass grandfather clock, stunning French reproduction furnishings, sophisticated chairs and even the restroom looks pretty luxury. Check out my photo in PART TWO.
Although this Chinese restaurant decorated in a French / Italian style
but it is not surprised as Shanghai once called the Pairs of the east.
Indeed, it represents the best of east meets west.
The lavish restaurant uses a lots of golden colour
and the WOW factors keep saying a copying style of the Palazzo Versace hotel,
one of the most luxurious hotels in Australia I've been to
(here's my post two years ago on Palazzo Versace in Queensland).
For Chinese the golden color symbolize wealth and also happiness.
It is considered to be the colour of emperors and it is a very important part of the Chinese art and culture.
There are five Dynasty restaurants over Shanghai and all decorated in this glamorous way
(personally I think it's trying too hard but still a nice and clean restaurant
as customer does't have to pay a premium price).
This is the case of you get better than what you pay for.
Reviews and photos of Dynasty Restaurant in Shanghai (上海王朝大酒店 Chinese reviews)
No doubt the designer(s) paid attentions to details
and for sure it was us the customers who pay for the bills.
However, don't scare away by it's expensive looking, trust me the price is quite reasonable.
Shanghai Dynasty Restaurant continue... PART TWO
Shanghai Dynasty Restaurant
上海王朝
206 Bourke Street
Melbourne VIC 3000
Australia
(03) 9663 7770