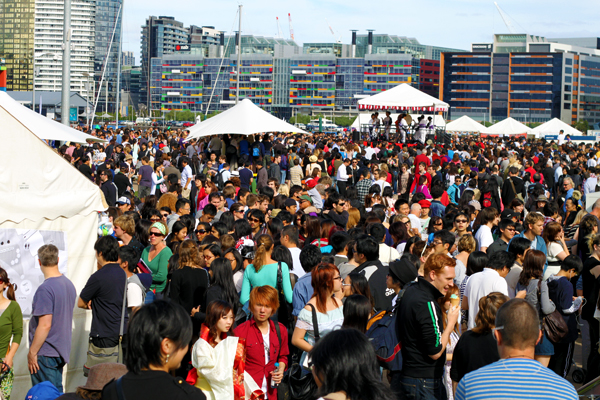 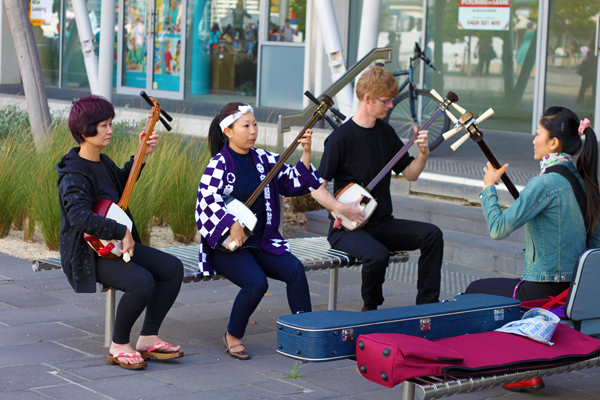 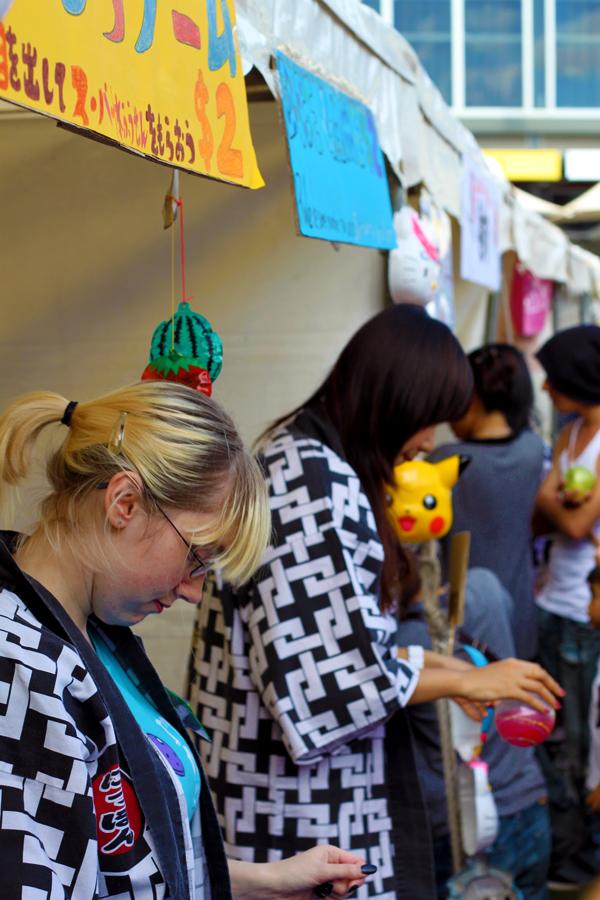 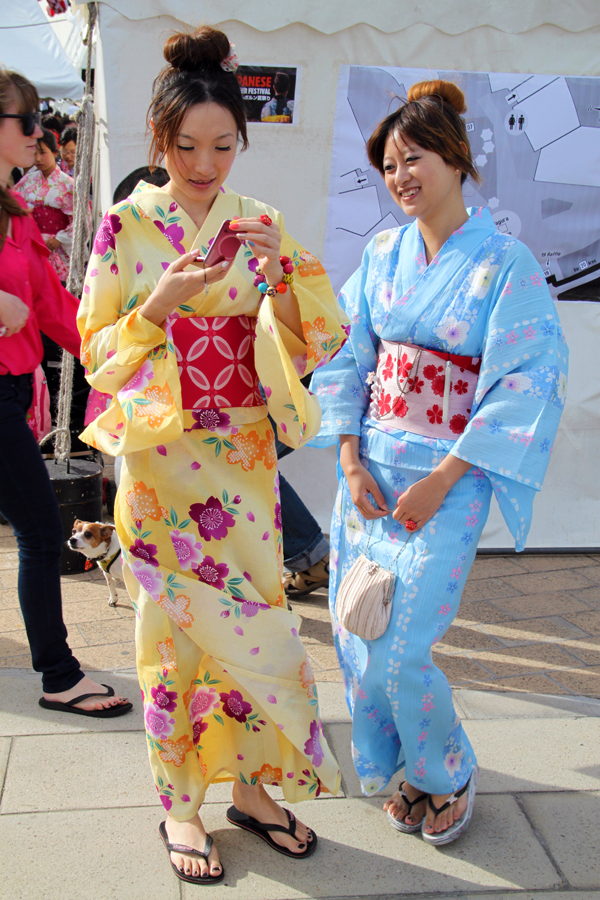 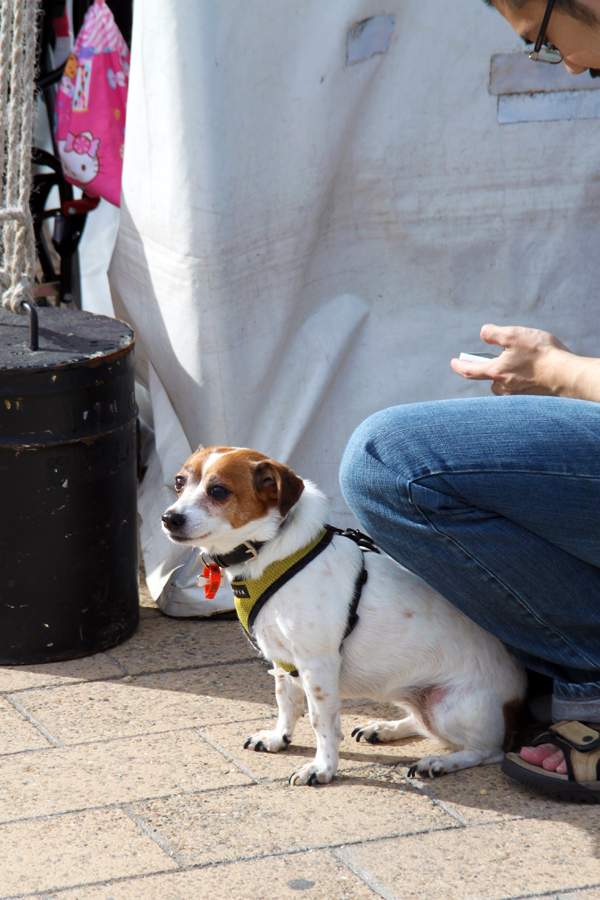 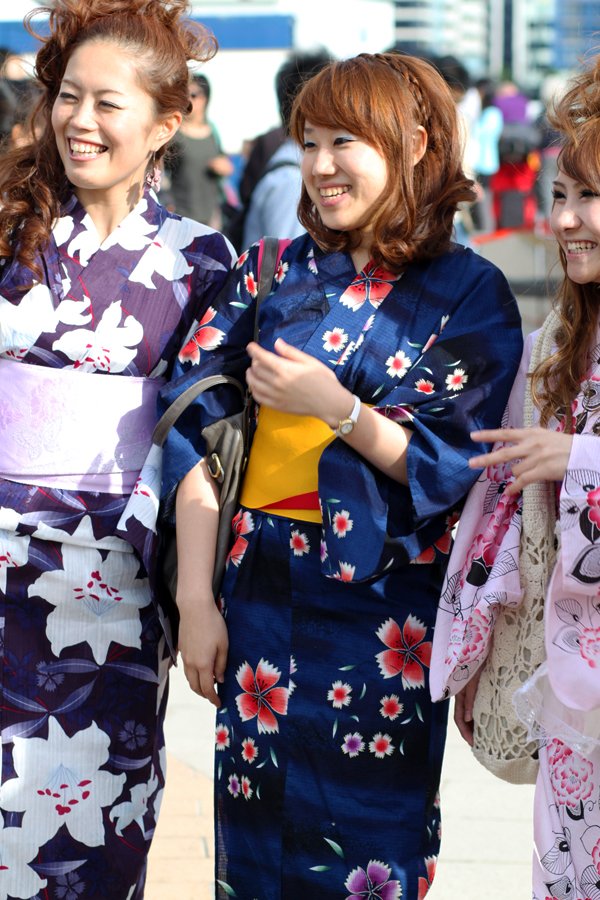 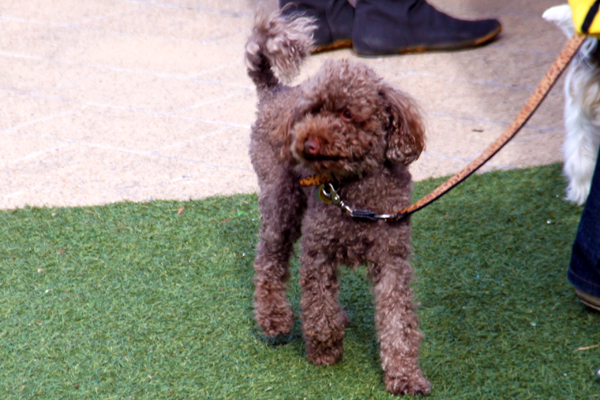 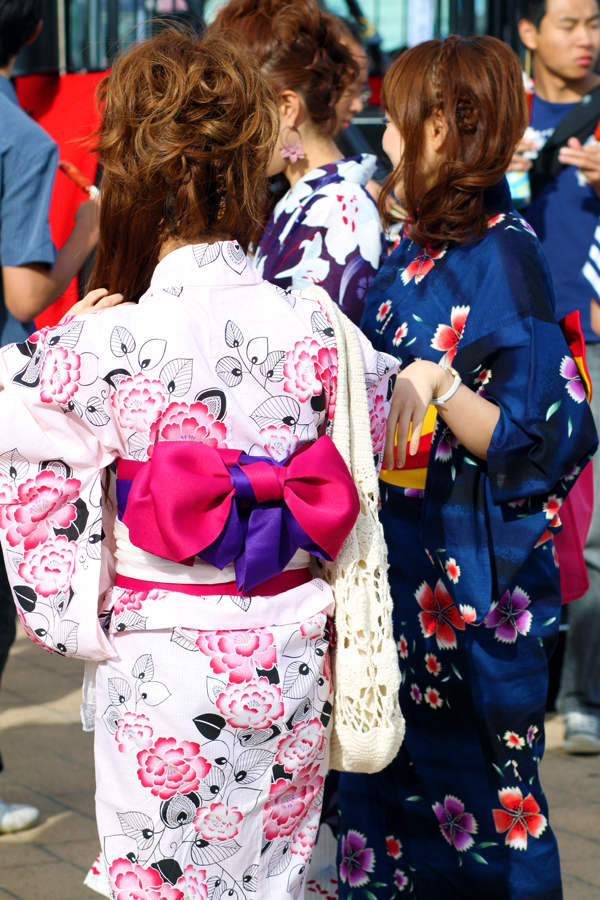 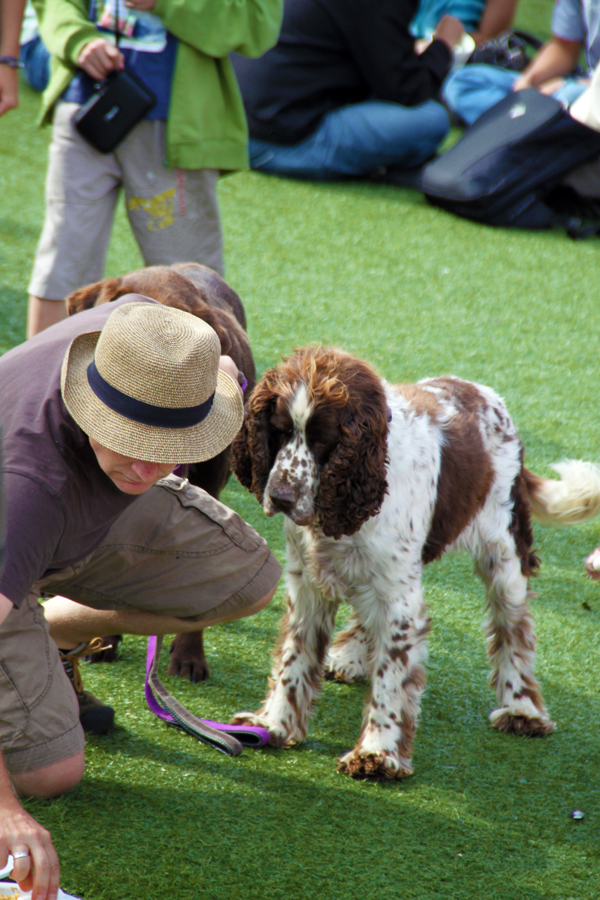 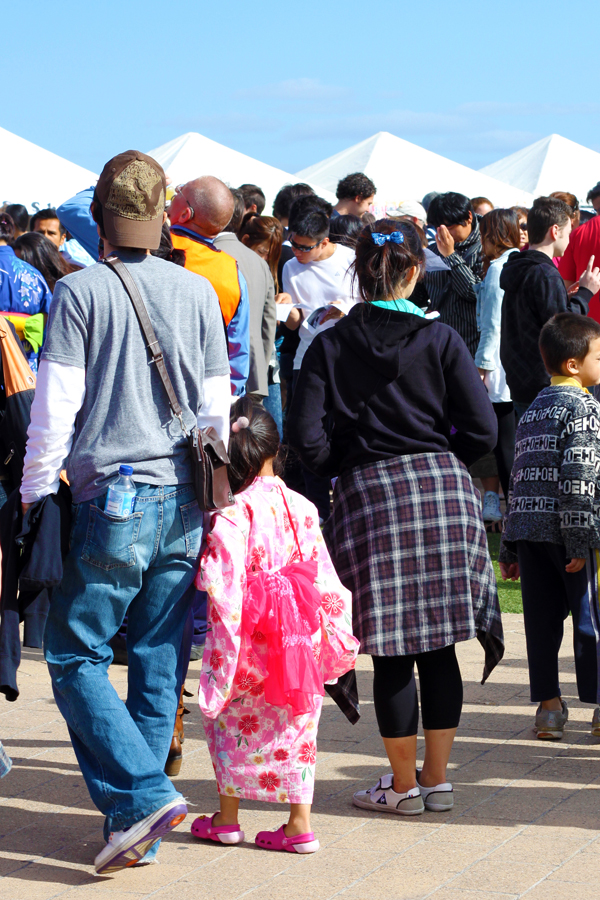 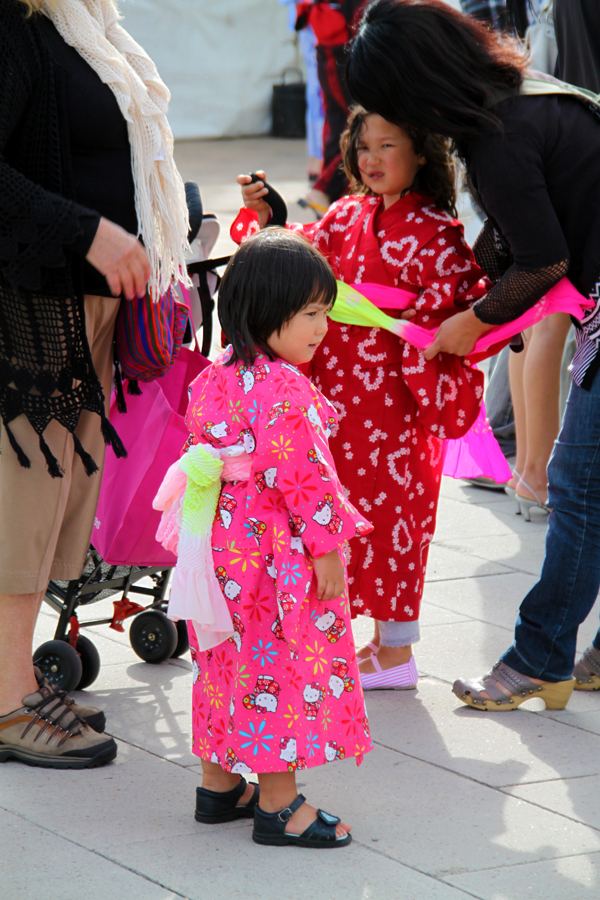 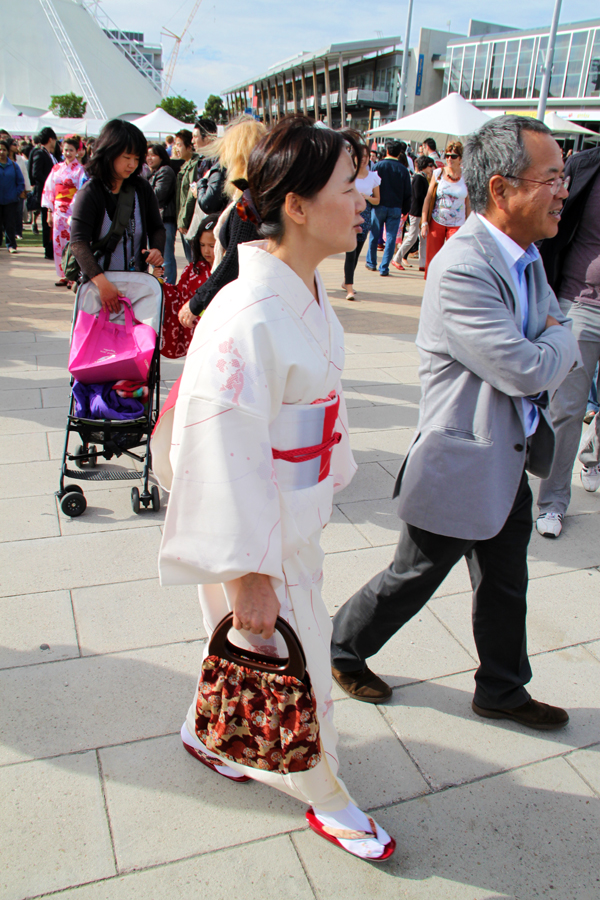 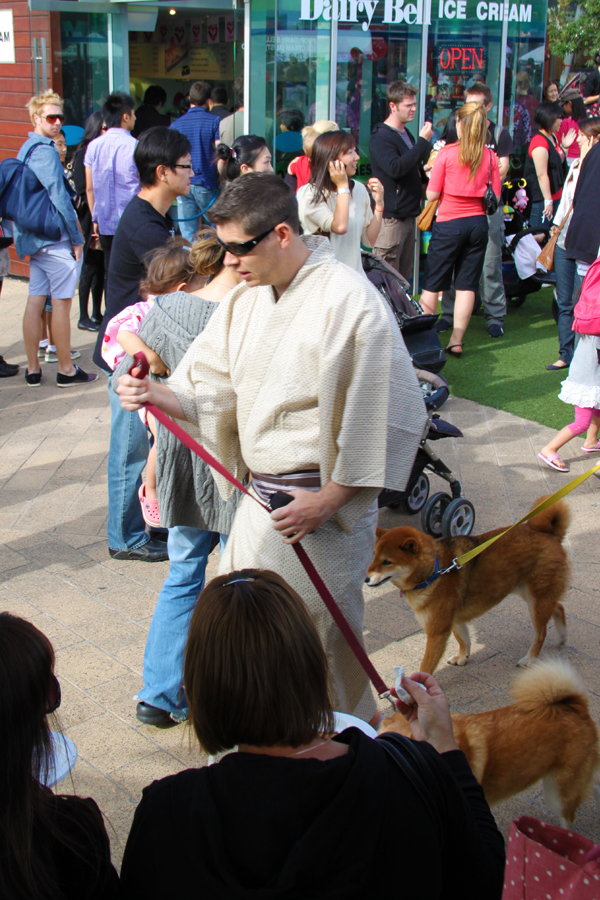 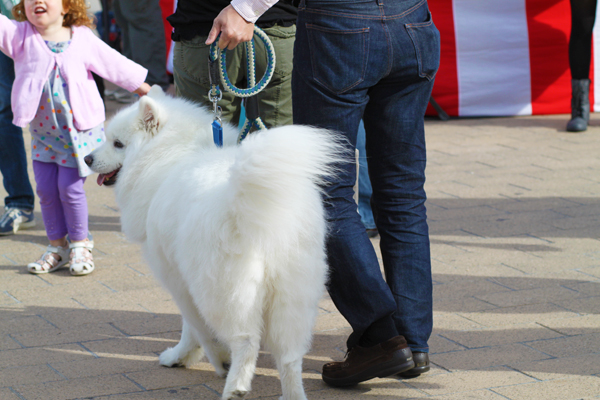 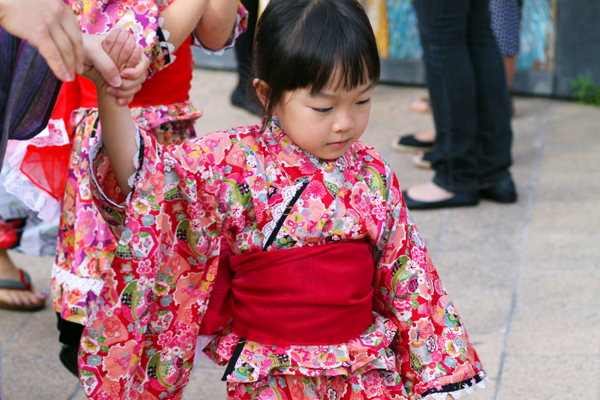 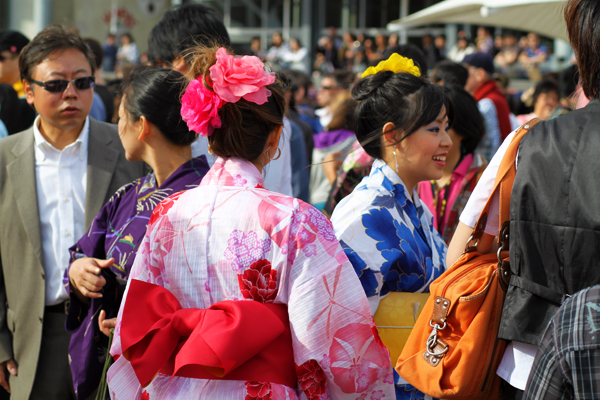 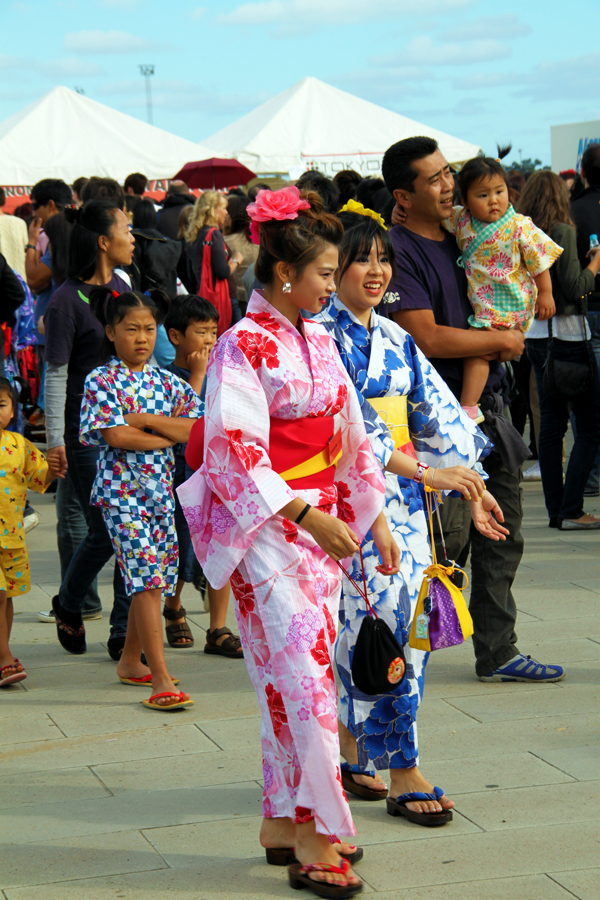 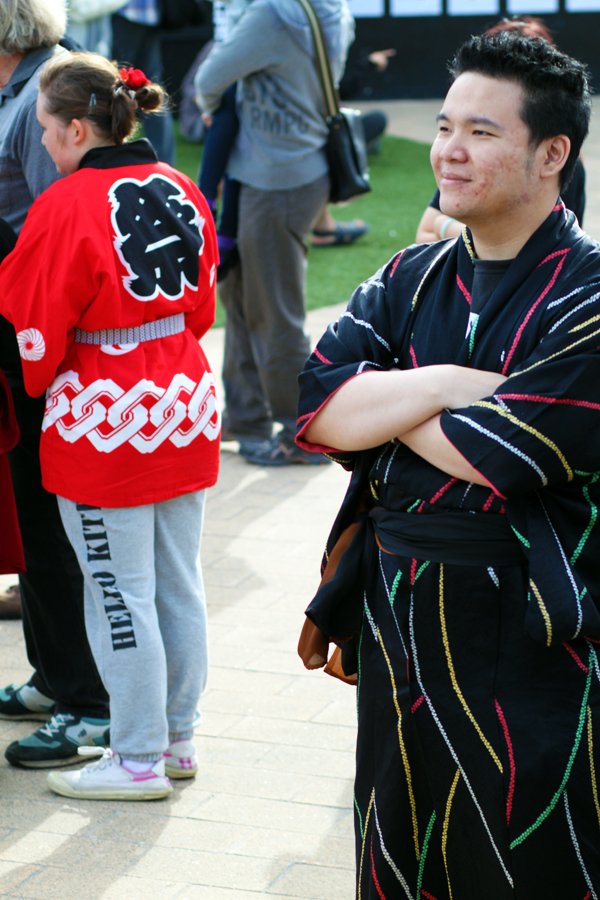 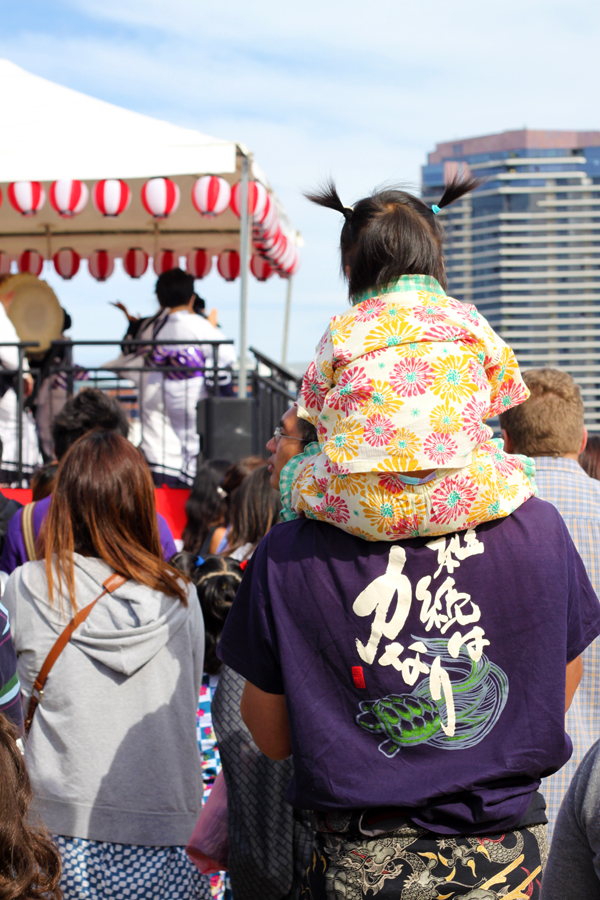 メルボルン夏祭り
Waterfront,
Dockland, VIC 3008
Australia
When: 12 Feb 2011
Where: Waterfront City
Japanese Summer Festival
The Japanese summer festival, also known as “Natsu-matsuri”, is an annual festival held during summer throughout all areas of Japan. The festival was traditionally celebrated as a reminder of the gratefulness one should feel toward one’s ancestors. A traditional dance, called “Bon Odori”, is performed at the festival where cotton kimonos are worn by the dancers. The way in which the dance is performed is different in each region within Japan, though the typical Bon dance involves people lining up in a circle around a high wooden scaffold made especially for the festival, called a yagura. The yagura is usually also the bandstand for the musicians and singers of the Obon music. Special performances include professional Taiko Drumming and dances performed by the Japanese School of Melbourne.
more info here
Diposting oleh in_da_chint di 03.01